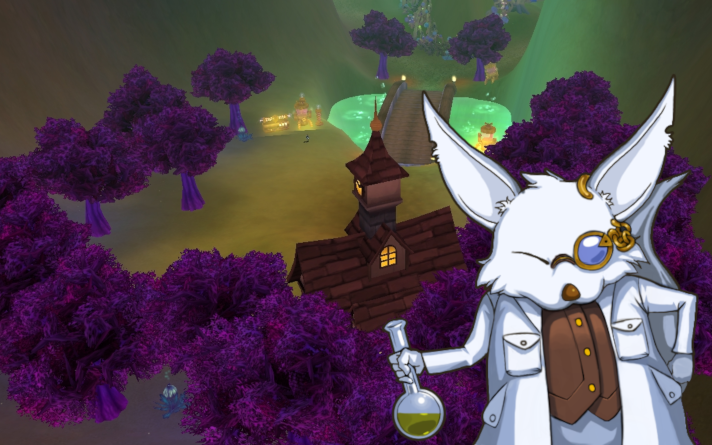 our small expedition team found Prof. Ming in the Ominous Valley. It seems like his old friends needed help with defeating dangerous and toxic monsters and your help with their needs! With amazing 21 new Quests they will guide you through the level range of 130-135 and add a better variation and options to reach the Cap level for everyone of you. Still 135, but we are preparing!

Additional to our new Ominous Valley map, crazy NPCs and new monsters we added a new "Shine System" for all monsters. Wait, ... what!?With the Shine System any monster spawning on any map has a low chance of spawning as a "Shiny Monster". Those shiny monsters are stronger, have increased exp rates, drop rates and card drop rates. Alongside their normal drops you now also have a rare chance of getting special items! (But those are really rare!)Huh! That wasn't all. Can you remember that one slot in your inventory which was empty the whole time? The one next to your boots and your bracelet? You now can obtain new "Talisman" equipment by completing daily quests. Oh.. and we fixed a few bugs, which you can read in the details!Client Version: 1.02.264

We wish you a lot of fun in-game!Best wishes,Your Fiesta Online Team

Back to news overview of Fiesta Online