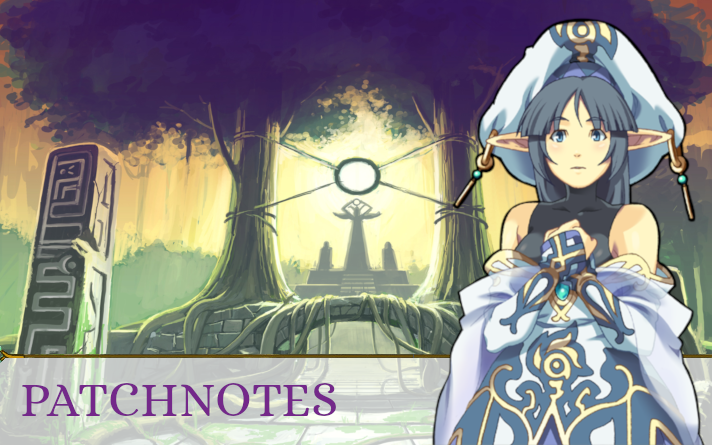 Check out these bug fixes because this time we have mor than just a few of them! Connection problems? Say goodbye! No Mara pirates in our Mara Kingdom Quest? Pffff, it's time for them to go back to work and swing their swords! Skills that you can't use yet because no one is Level 137? They are gone! New graphic button setting? Check! Yikes, .. even more graphic stuff? Of course!

And the best of all: Valentine's Day is right around the corner and Florence is visiting us again. And.. we finally fixed this annoying but with the Lightning Chain skill. This, and many other things have been adjusted and fixed. Read quickly through the patch notes and share your joy with us!

We wish you a lot of fun in-game.Best wishes,Your Fiesta Online Team

Back to news overview of Fiesta Online