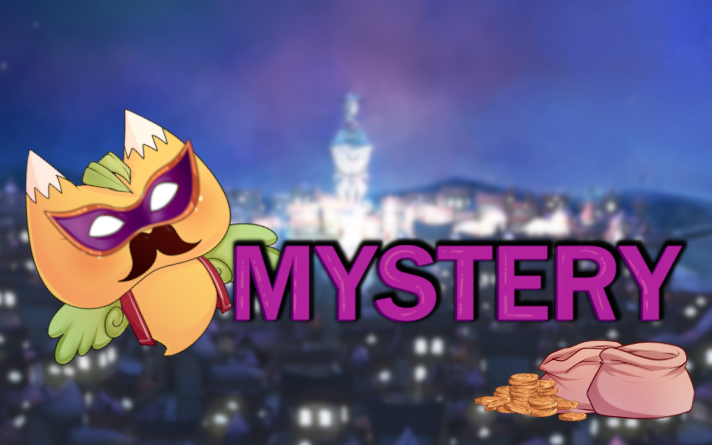 Don't miss out on some amazing mystery items today!

Get new scary yet beautiful items in our item shop! 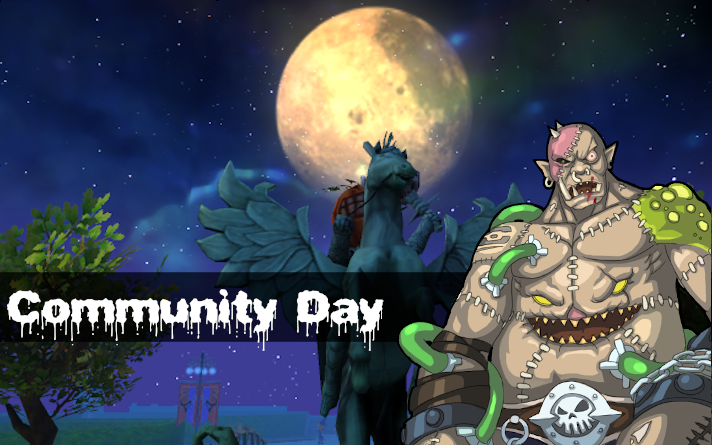 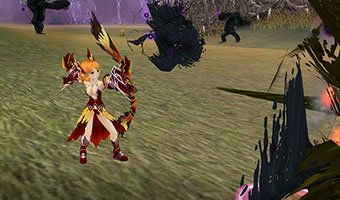 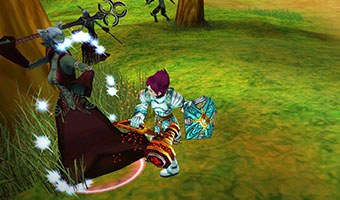 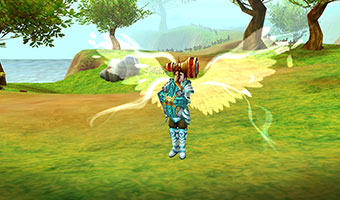 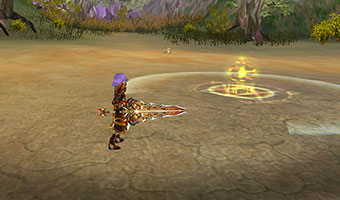 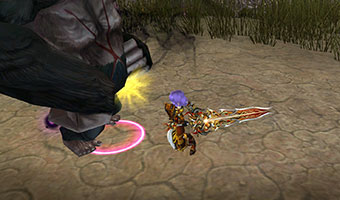 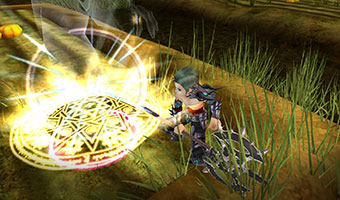 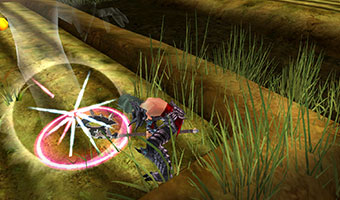 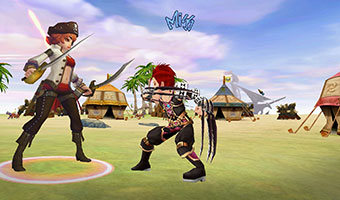 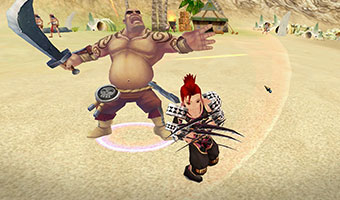 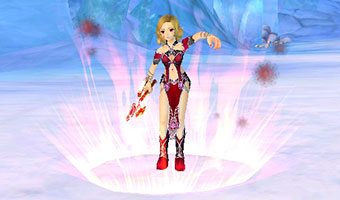 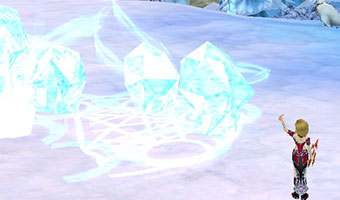